I have a weird history with this series. I read the first book forever ago and never read more. Then I reread it 2 years ago and didn’t continue the series then either. But I love urban fantasy and this series is such a classic in the YA community I wanted to stop missing out. So because my library had all the audiobooks, I decided why not – and then I marathoned the entire series in a month. I owe it all to my library because I honestly don’t think I would have read the series if I couldn’t listen to the books. So here are some thoughts I had while reading. 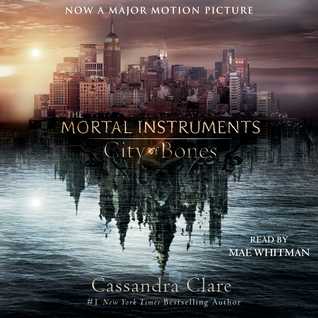 Because this is my third time reading this, it’s hard to get my thoughts down in a structured way because it doesn’t feel new and I know what happens so I’m like what’s the point? But I’ve never put my thoughts on paper (or in this case screen) for this series so I guess it’s about time I start. 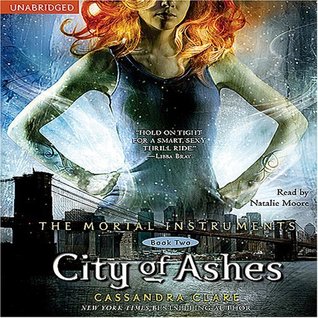 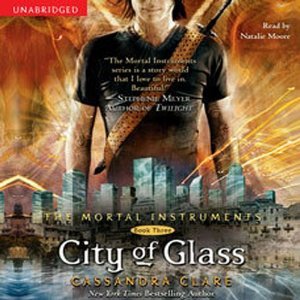 Overall thoughts, more to love and more to hate as the series continues so my thoughts pretty much remain the same as we move forward. 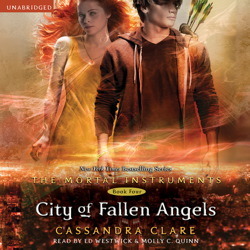 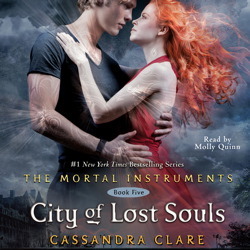 I think this will be my shortest review yet for this series because I really just kept having the same thoughts throughout the entire book. 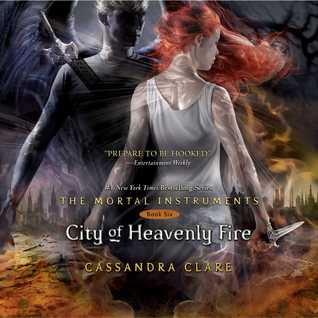 Who in the hell knew one of these books would make me cry? But to be honest, I can really cry at anything in a book, so it’s not the biggest accomplishment, but it still got me. I think this was my favorite book in the series and I’m pretty happy with the conclusion!

I also read Tales from the Shadowhunter Academy (because as mentioned above, Simon is my favorite). And I thought it was good too. I know I won’t read The Infernal Devices, but I’m willing to read The Dark Artifices. But overall I liked the series and the world. Who would have thought.

2 thoughts on “Series Review | The Mortal Instruments by Cassandra Clare”

Fall weather + flowers
📖
Summer is the time for romance (books)
All books should have iconic quotes on the spine, yes?