This post is going to be a bit different. Back in June, I reread one of Karen Lynch’s urban fantasy/paranormal romance series that I loved from 2013 and then I read the rest of her books too. All of her series are so much fun and are so easy to breeze through – I read all of them over a week. So I thought I’d share all of them here together in a non spilery way to talk about there addicting books.

She only has 2 major series that I’m aware of: The Relentless series (7 books, complete) and the Fae Game series (2 books, ongoing). 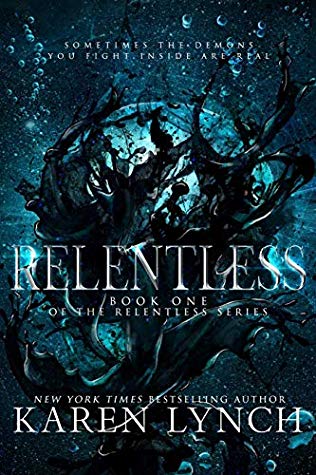 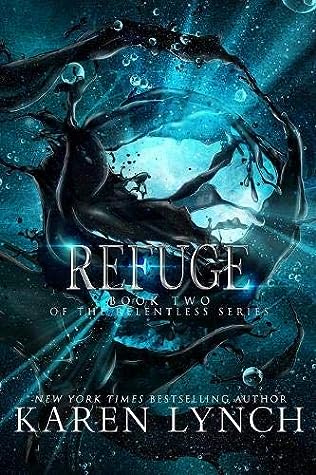 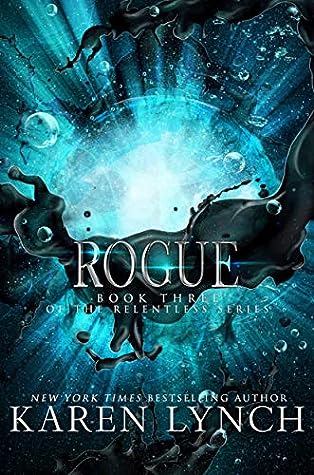 The Relentless series has an original trilogy: Relentless, Refuge, and Rogue The story follows Sara Grey, a seventeen year old who became aware of the paranormal world around her, after her father was murdered by a vampire 10 years ago. While searching for answers, Sara reveals powers of her own and becomes even more embedded in the world she thought was secret. The story has it all – vampires, faeries, trolls, hell hounds, werewolves, demons, and so much more. All of her books have a strong romance focus, so be aware of that going in. And while it does have some instalove, it’s just so much fun. Each book in the original trilogy builds on itself and propels the next book forward in a big way. We are introduced to a lot of characters and I have to say, I really like all of them. I’m really happy with Sara’s development and the relationships she forms with everyone.

The remaining four books are all standalone companions, with book 4, Warrior, being the original trilogy told from the love interest’s POV. And while that makes the book quite a bit longer than all the others, I don’t think it felt repetitive. And because the love interest is a more reserved character, getting to see from his POV (and his familiarity with the paranormal world) all made the story interesting.  Haven, Fated, and Hellion each follows characters from the original trilogy as they get their own happily ever afters.

I had read books 1-4 previously, so they were a reread for me, but the companion stories were all new and I did enjoy them all. The series does get more mature as it progresses, but I’d rate it low on the steamy scale overall. My biggest complaint is the overall lack of diversity. We get only a few people of color throughout the series and no LGBTQIA+ characters that I can remember.

After I finished the Relentless series, I was still craving some urban fantasy reads, so I decided to pick up her ongoing series, Fae Games which has 2 out of 3  books out currently: Pawn and Knight 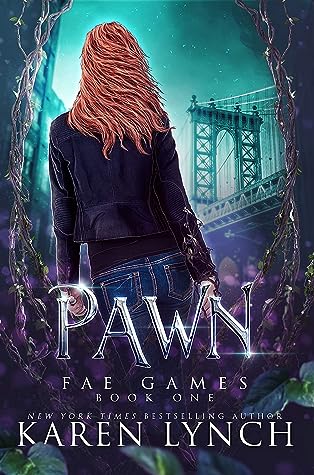 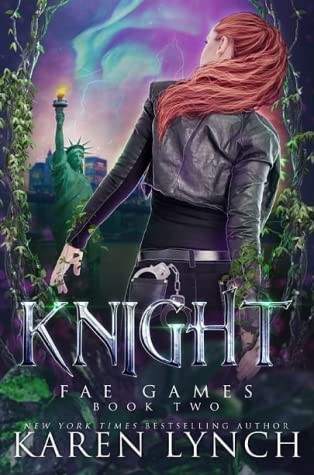 While this series still has a lot of different paranormal creatures, there is a stronger focus on Fae, which I obviously love. The series follows Jesse James, whose parents are the best bounty hunters in New York. When they go missing on a case, Jesse decides to start bounty hunting as a means to find answers, and her parents.

This series was a lot of fun and was the same quick and addicting reads as the Relentless series. I don’t know what it is about paranormal books and bounty hunters but it just works. We also get some Unseelie vs Seelie court stuff in this story, which is another fae element I love. But like the Relentless series, the Fae Game series lack in the diversity department too.

Overall, I think Karen Lynch writes some really fun and compulsively readable urban fantasy/paranormal reads. Which is my go to genre when I’m in a slump so I’m always happy to have authors I love there. And I would definitely recommend all of them if you’re looking for some quick and fun reads.

Sometimes you just need to reread a favorite series.
So excited to be holding this in my hands bc it has one of my favorite covers of the year.
It's getting to that time of year where I only want to read thrillers and I couldn't put down this domestic thriller. Filled with rage and frustration, it's definitely a page turner.
Non-fiction isn't my go to genre, so when I pick one up, it's ways one I'm really excited about.