The message say unanswered. Andrew tapped from Eddie’s hanging text thread to the brief obituary that had run in the local paper … 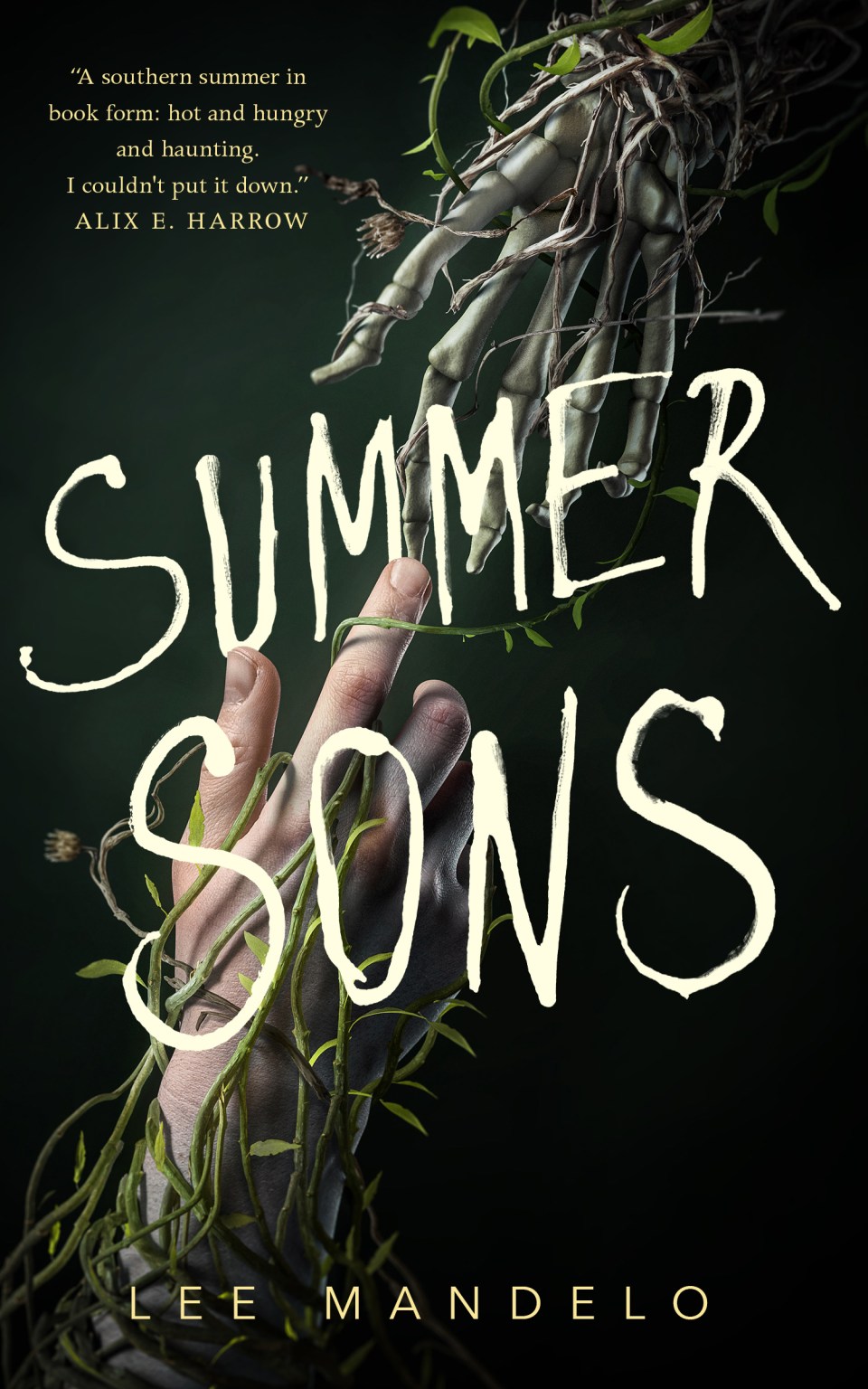 I was so excited for this surreal mystery with paranormal elements (and some dark academia vibes) and I am really enjoying it so far! The atmosphere is on point and it’s feeling like a perfect fall book.

Goodreads Synopsis: Andrew and Eddie did everything together, best friends bonded more deeply than brothers, until Eddie left Andrew behind to start his graduate program at Vanderbilt. Six months later, only days before Andrew was to join him in Nashville, Eddie dies of an apparent suicide. He leaves Andrew a horrible inheritance: a roommate he doesn’t know, friends he never asked for, and a gruesome phantom with bleeding wrists that mutters of revenge.

As Andrew searches for the truth of Eddie’s death, he uncovers the lies and secrets left behind by the person he trusted most, discovering a family history soaked in blood and death. Whirling between the backstabbing academic world where Eddie spent his days and the circle of hot boys, fast cars, and hard drugs that ruled Eddie’s nights, the walls Andrew has built against the world begin to crumble, letting in the phantom that hungers for him.

One thought on “First Lines Fridays #121”