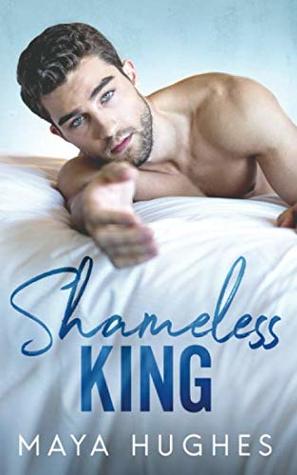 This wasn’t bad, but it felt unfinished. I liked the prologue set in the past to get a little taste of Declan and Mak’s history- but it was literally only the one scene so I didn’t really buy the backstory or animosity that is supposed to make this a rivals to lovers. And there was a lot of history with each character (Mak and her brother Daniel and Declan and his father) that I felt like I missed – especially with Declan. He was talking about his dad like I should already know who he is and how their relationship is, but it was literally the first time he was mentioned. This was a nice story and fun way to pass the time, I just don’t know if I care enough about the world created here to continue with the series. 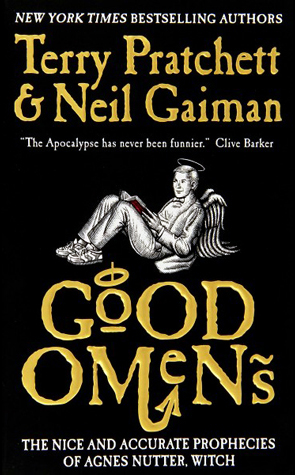 I didn’t really know what to expect going into this. I mean I know there’s a popular show and I had a general premise, but I didn’t know if it would be my thing or not as someone who isn’t really of fan of religion in my fiction. I am happy to say, the humor perfectly carried the story, and the religious elements never veered into preaching (which is always my problem). Armageddon yields itself well to the dry and caustic humor that the writing favors. The story and characters are charming in a nonsensical and haphazard kind of way. It really felt like the characters were things that situations happened to, not agents capable of enforcing their will, which I think worked really well for this particular story (Though I was no a fan of the Four Horsemen). 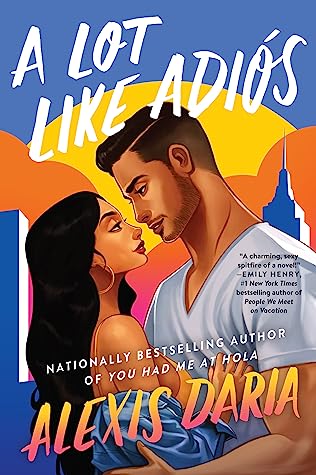 Michelle and Gabe were cute and this story did a great job of balancing their history and developing where they are in present day. And I enjoyed the family support that’s really at the core of the story. But this didn’t grip me as much as I hoped it would and I was more on the apathy scale of the romance than I would’ve liked. And while I can appreciatethe inclusion of side plots, I felt like Fabian’s story was so underdeveloped that the page time might as well went to something else. But it was still a fun read and a great audiobook.

Night of the Mannequins by Stephen Graham Jones

This wasn’t bad by any means – I actually really loved SGJ’s writing. But I just don’t know if horror is for me because absolutely none that I’ve read have been memorable for me (all 2.5 stars and under or DNF). I liked the eerie/haunting feeling and the tension in the beginning of the story, but (as someone who also doesn’t do well with novellas) this one might just not have been meant for me.