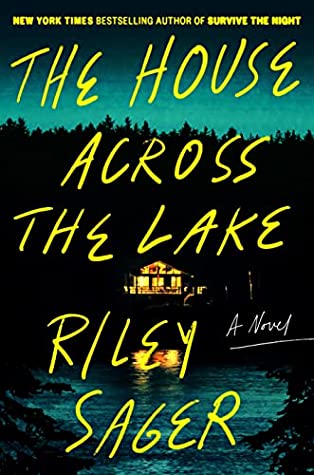 The House Across the Lake by Riley Sager | June 21
Casey Fletcher, a recently widowed actress trying to escape a streak of bad press, has retreated to the peace and quiet of her family’s lake house in Vermont. Armed with a pair of binoculars and several bottles of liquor, she passes the time watching Tom and Katherine Royce, the glamorous couple who live in the house across the lake. They make for good viewing—a tech innovator, Tom is rich; and a former model, Katherine is gorgeous.

One day on the lake, Casey saves Katherine from drowning, and the two strike up a budding friendship. But the more they get to know each other—and the longer Casey watches—it becomes clear that Katherine and Tom’s marriage is not as perfect and placid as it appears. When Katherine suddenly vanishes, Casey becomes consumed with finding out what happened to her. In the process, she uncovers eerie, darker truths that turn a tale of voyeurism and suspicion into a story of guilt, obsession and how looks can be very deceiving. 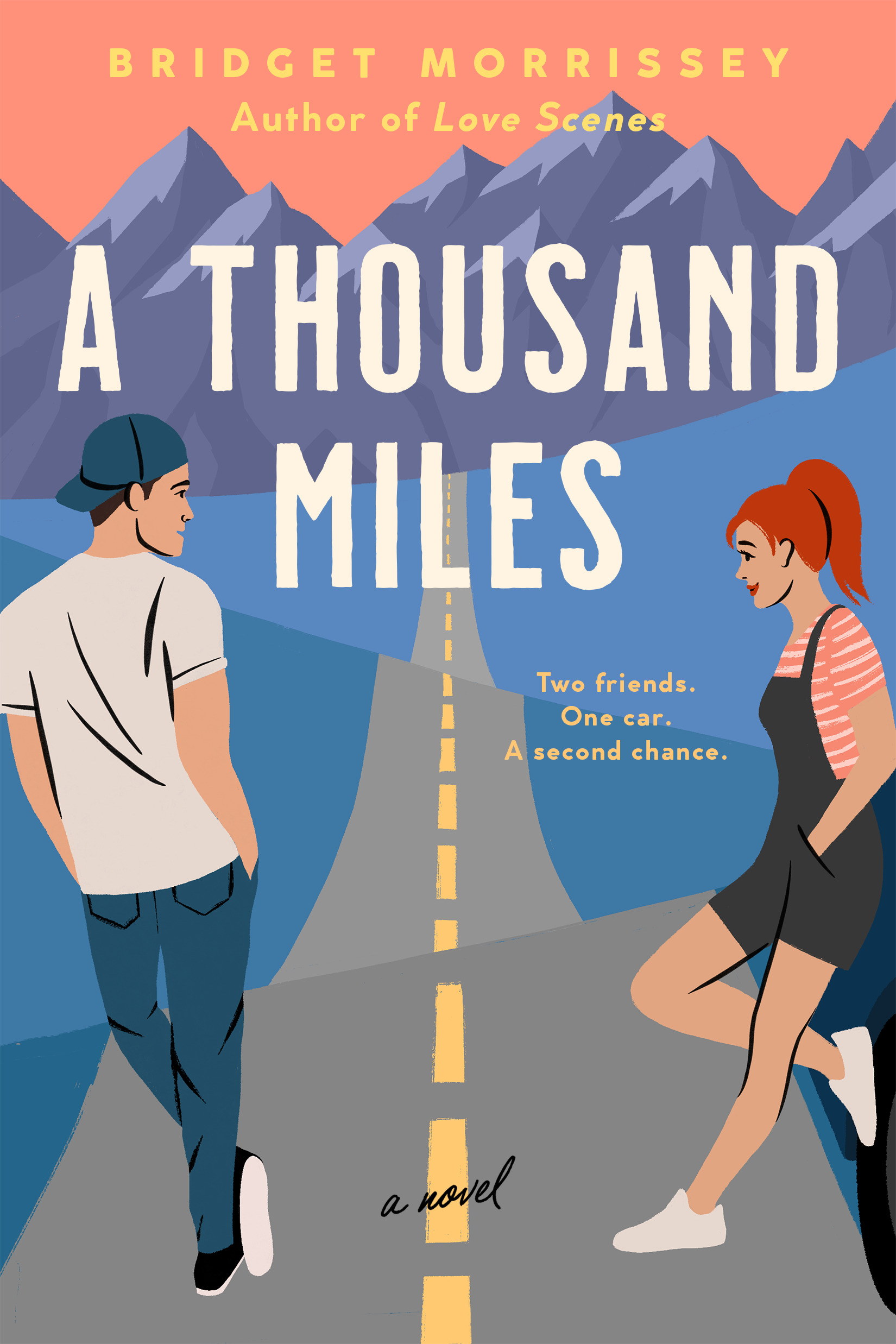 A Thousand Miles by Bridget Morrissey | June 21
Dee Matthews is the cohost of the smash-hit podcast Did I Forget To Tell You?, where she interviews family, friends, and past lovers. Nothing is off limits, except for one man (known on the show only as Name Redacted) who happens to be her high school best friend Ben. During their senior year spring break, Dee and Ben took a road trip to visit Ben’s grandma. They buried a time capsule in her backyard, pledging to return in ten years to open it. Then their friendship fell apart in spectacular fashion. They haven’t spoken to each other since.

Ben Porter’s life since that moment has been unexciting but comfortable, until his grandma reveals a family secret that flips his whole world upside down. Her dying wish is for him to stop doing what is safest and go after what he really wants. He starts by showing up on Dee’s doorstep with every intention of fulfilling their long-ago promise. Despite her reservations, Dee can’t say no. This trip could be her chance to give her listeners the Name Redacted interview they’ve been begging for–and finally put her unresolved feelings for Ben to rest.

As the miles fly by, Dee and Ben’s friendship reignites. But the closer they get to reaching their destination, the more apparent it becomes that their attraction to each other cannot be ignored. Their last adventure ended in disaster, and they’re about to find out if any hope of a future together is in the rear view mirror. 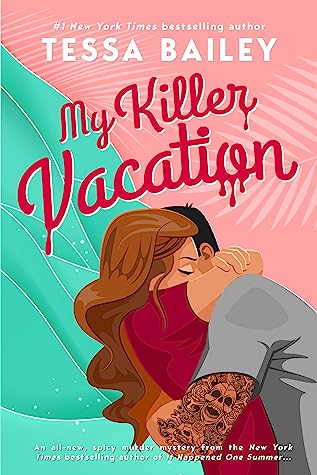 My Killer Vacation by Tessa Bailey | June 6
It was supposed to be a relaxing vacation in sweet, sunny Cape Cod—just me and my beloved brother—but discovering a corpse in our rental house really throws a wrench into our tanning schedule. Now a rude, crude bounty hunter has arrived on the back of his motorcycle to catch the killer and refuses to believe I can be helpful, despite countless hours of true crime podcast listening. Not to mention a fulfilling teaching career of wrangling second graders.

A brash bounty hunter and an energetic elementary schoolteacher: the murder-solving team no one asked for, but thanks to these pesky attempts on my life, we’re stuck together, come hell or high tide.

I’m just here to do a job, not babysit an amateur sleuth. Although…it is becoming less and less of a hardship to have her around. Sure, she’s stubborn, distracting and can’t stay out of harm’s way. She’s also brave and beautiful and reminds me of the home I left behind three years ago. In other words, the painful hunger and protectiveness she is waking up in me is a threat to my peace of mind. Before I sink any deeper into this dangerous attraction, I need to solve this murder and get back on the road. But will fate take her from me before I realize the road has been leading to her all along? 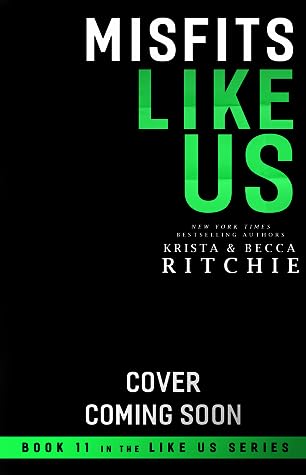 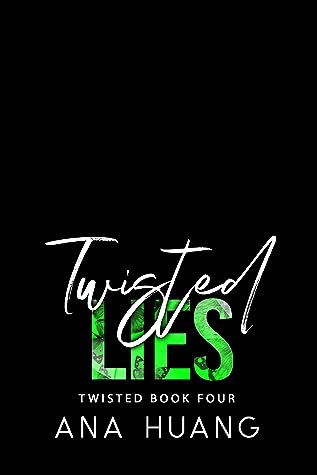 These are both books I’m beyond excited for that come out in the second half od June but neither have covers or synopsis yet and I’m upset about it .

One thought on “June 2022 Anticipated Releases”